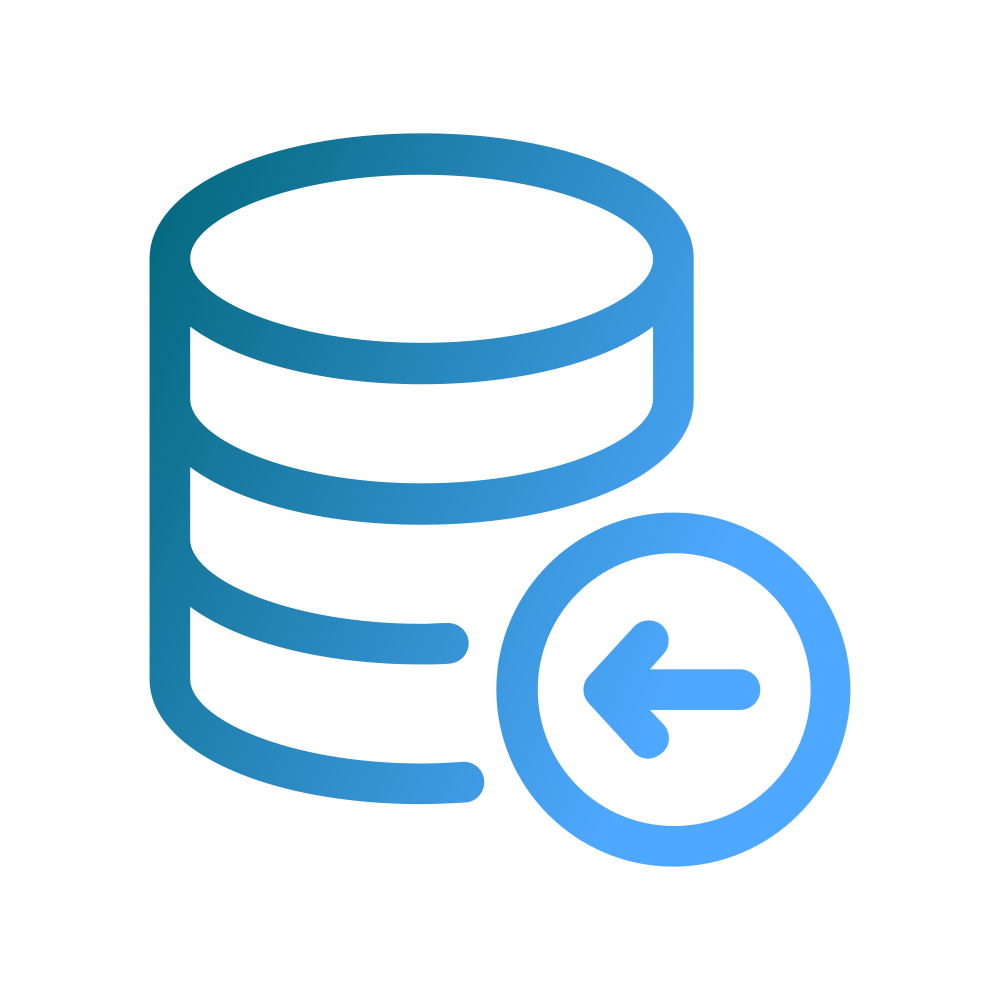 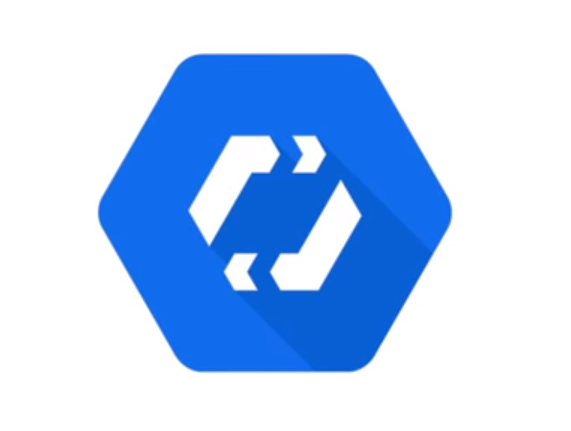 AutoML is a buzz word that you hear more often, it can enable custom machine learning models at scale and generate an infinite amount of predictions without having to hiring a lot of data scientists.

When using AutoML, you only need to provide data to the machine, and it will automatically tell you what you want to know. With AutoML, you can fully automate predictive analysis, find relevant variables in the data, and choose the best algorithm. No data science skills are needed, and you don't have to know how it works. You only need to define your problem.

How companies can use AutoML?

AutoML could be helpful for companies since data scientists are hard to find in the job market. In 2019, the job search engine Indeed.com reported that the number of job postings for data scientists has tripled since end of 2013. Therefore, using AutoML can make small companies using machine learning techniques to improve their product or increase their revenue without having to compete with much more attractive tech companies for Data science talents. Companies such as Google or Facebook use AutoML to deploy unique machine learning models without having to hire data scientists to build models for each of their billions of users.

AutoML can be used for a variety of purposes, such as fraud Detection, pricing, sales management and marketing management. For companies who already have data scientists, it means that they can focus, for instance, on feature augmentation instead of spending too much time on the model creation.

Is it the death of data scientists?

However, AutoML cannot solve every problem, data scientists will still be crucial for companies that want to improve their business using data. AutoML is very useful, if you want to predict an outcome but if your goal is to help your sales team understand what products are more likely to be sold, you will still need data scientists with a high level of expertise.

According to McKinsey, data scientists will definitely be needed by companies in the long-term but probably less than that was anticipated a few years ago. Also, it is worth noting that AutoML doesn't have any business intuition, so it won't help you select the right training dataset before building the model and avoid creating biased models.